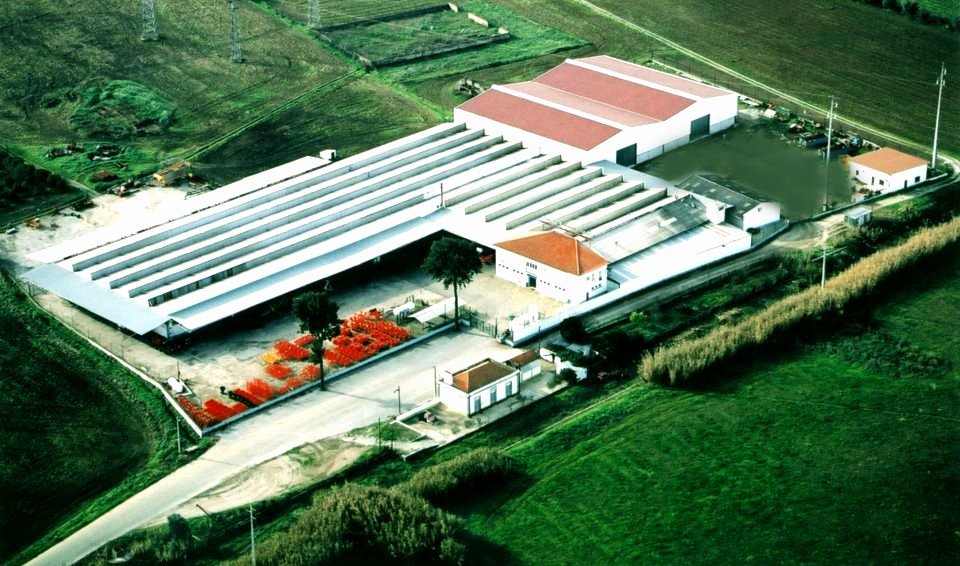 The constitution of Fialho & Irmão, Lda. resulted from the experience accumulated over several years

by its founding partners, in the field of agricultural machinery. The company was incorporated in 1958,

for the repair of agricultural machinery, with a small workshop on Rua do Muro in Évora-Portugal

Fialho & Irmão, Lda. began by dedicating himself to the repair of agricultural and industrial machinery

and to the manufacture of accessories.

As the repaired agricultural machines were mostly imported, it was difficult to use them in the specific

working conditions of the Alentejo. For this reason, the Company then began to dedicate themselves

to adapting these machines, increasing their durability and performance, marketed then already with

In a 2nd phase, the Company started to manufacture disc harrows, scarifiers, plows and other machines

These investments allowed the company to improve the production process, through the rationalization

As part of the company's activity, there are also over 40,000 m2 that are used for testing the

equipment produced by the company, with a view to better responding to customer needs.